Summary: “What do Sociolinguists Study?” 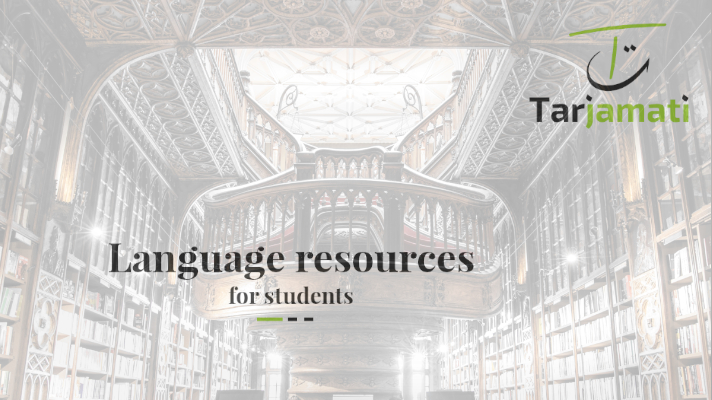 Below is the 2nd part of a summary of Chapter 1 “What do Sociolinguists Study?”

Social factors account for the use of linguistic variation. This depends on:

Also, there are four dimensions which are related to social factors:

The Social Distance Scale is concerned with the relationship of participants. It emphasizes solidarity. How well we know someone influences our linguistic choice. The relationship, whether intimate or distant, affects the linguistic choice when speaking. We can therefore use nick names in calling our siblings or friends, but we cannot do so in addressing our teachers. The more formal the relation is, the more careful we are in choosing the appropriate linguistic form in addressing the speaker.

The Status Scale has two ends: superior (high status) and subordinate (low status).  The social status is relevant to the choice of linguistic forms. For example, dropping the (h) while speaking reflects a social group that is lower than that of someone who keeps the (h) in their pronunciation. Also, if a person is addressed by Mr. while he addresses others with their first names, it means that the person enjoys a higher or superior status.

Functional scales embrace two functions: referential and affective functions. Each speech event has its own function. The referential function provides information. For example, the weather bulletin provides information about what the expected temperatures will be like. However, if two people are talking to each other, and one of them is saying “it is too humid today,” this sentence here conveys feelings. The function here is affective. In Example 1, the boy speech serves referential and affective functions: he is giving information that he was late, and is expressing his frustration towards the teacher. In speech, sometimes one function dominates the other: The more referential is the topic, the less feelings it conveys, and vice versa.

So, these dimensions, along with the previously mentioned factors, provide a useful framework for discussing language in its social context.

The chapter defined the study of linguistics, which is done by two tasks performed by sociolinguists:

2-   Identifying the non-linguistic (social) factors and dimensions that led to the linguistic variation.