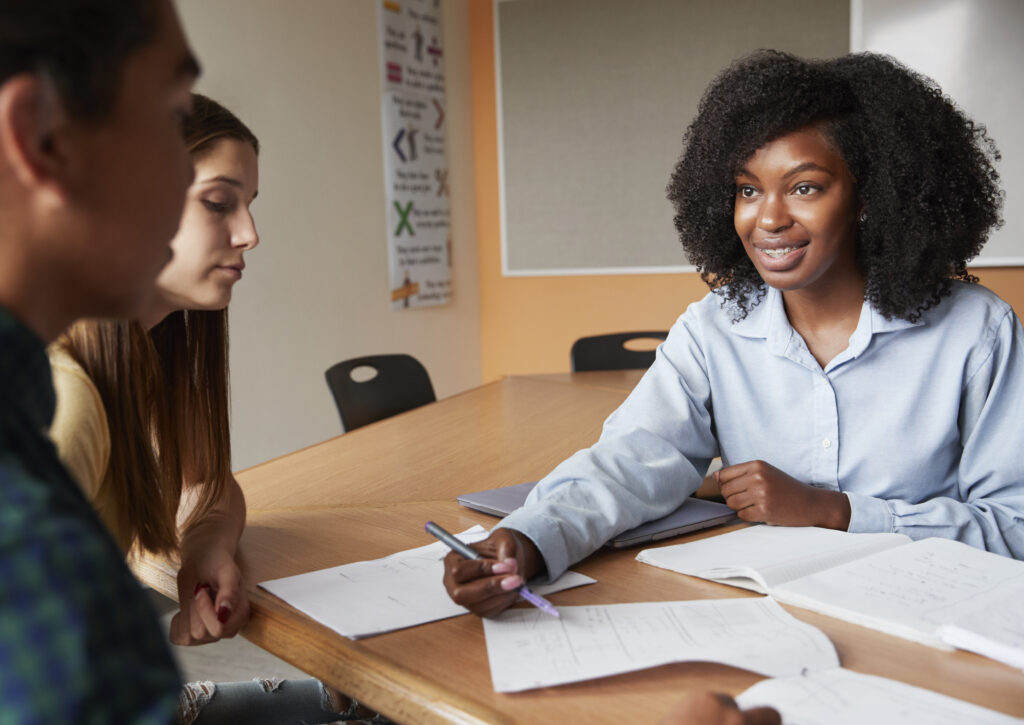 A summary of “Introduction to Sociolinguistics” by Janet Holmes. Chapter Two (2)

Below is the 2nd part of a summary of Chapter 2 “Language Choice in Multilingual Communities.”

Polyglossia occurs when a community regularly uses more than two languages. There is a functional distribution that reflects the different varieties used in the speech community. The relationships between the varieties are not straightforward. Examples:

3- In New Zealand, the Maori people were bilingual in English and Maori. Colloquial Maori was the L variety used with friends and family in many shops. These communities made use of two H varieties: a formal variety of Maori for formal interaction like ceremonies, and English was the other H variety used for school, government, courts, and all official transactions.

Two varieties coexist together for a long time, but eventually one tends to replace the other.

1-   England was diglossic in the broader sense (different languages were used for different functions). Latin was H variety. When the Normans were in control (1066), French started to expand and replace Latin. It became an H variety used for court, administration, and legal systems. English was the L variety used by peasants in the field. By the end of the fourteenth century, English displaced French, and borrowed a huge number of words like beef (Boeuf), mutton (mouton, veal (veau), and pork (porc).

2-   In Greece, there were H variety and L variety that continued to exist side by side. Each one had its own function. In 1901, there was a language riot because people protested over the issuance of the New Testament in the L variety. Then the issue was related to politics, as the right wing of the military government made the H variety as the only official language of Greece. On the other hand, the democratic government made the L variety the official standard language, labeling it as “the people’s language”  finally, by 1990. The H variety was excluded from school and school textbooks because it was regarded as archaic.

Code mixing occurs when a speaker switches the code he/she is using in a domain for the following reasons:

1-   example 8 shows how code switching may be related to the participants: when one switches to another language to greet a person who has just arrived, this means that the speaker and the other person share the same ethnicity. In some cases, the code switch is related to a particular person or addressee.  For example, a polish family living in Lancashire would switch to English in the arrival of an English-speaking priest. Also, a speaker switches to another code or variety to signal membership. For example, Scottish Highlanders who are not proficient speakers of Gaelic use Gaelic tags and phrases in their English to mark their ethnicity. Example 9 also shows how Maori people use Maori phrases in the same way too. This kind of switching is called “emblematic switching” or “tag switching”: the switch is an interjection (a tag or a sentence filler) in the other language which serves as an ethnic identity marker.

Switches can also be influenced by Topic. Example 10 shows a speech between 2 people using Bokmal (H) and Ranamal (L). They switch from a personal interaction to a formal transaction. Here the change of topic symbolizes a change in relationship. I.e., they switch their roles from neighbors to a bureaucratic and a member of the public. This kind of code switching is commonly associated with a code switch in multilingual communities.

In Belgium, a government cleric deals with a query from someone she went to school with. They switch from a local variety of Flemish to French to speak about business.

3-   To serve a referential function: in the same example, (10) we see how bilinguals switch for a certain language rather than another in discussing a certain topic. For discussing business, Bokmal ir chosen rather than Ranamal. In China, students switch to English while discussing school topics, but use Cantonese in speaking to each other.  In example 11, when someone quotes a person s/she switches the code to serve as quotation marks. In example 12, one switches to quote a proverb or a saying in another language. These switches are referentially motivated. They are used to serve as referential functions. (Referentially-oriented switch).

In example 13, the student switches from English to Patois (a variety of Jamaican) in order to steam her fury at her teacher. Although the teacher could not understand what she was saying, he knew that she was cursing him. He managed to know how she feels about the situation. Here, code switching expressed affective rather than referential meaning. It can also serve rhetorical effects. This is manifested in example 14 where the patois is being used for amusement and dramatic effect. Polly is switching between the patois and the English to imitate Melanie. In this case, the switch expresses an affective function.

Many bilinguals and multilinguals are skillful in using different codes of their linguistic repertoire to express rhetorical functions. For example, in Paraguay, Guarani (L) is considered more appropriate for Joking. Also, a code switch from L to H variety may happen because the person is angry or is rejecting something. In example 15, the grandfather in a Hungarian family living in Germany uses German with his grandchildren to put them at a distance, to show that he is serious and disapproves their actions. In this case, he does not use Hungarian because it shows solidarity and friendliness.

In example 16, we see that the switch is done on the level of Style. The father uses informal style to call his son (using his nick name), but then he switches to a more formal style (calls him with his full name).

How does code switching differ from code mixing?

1-    This is achieved by rapid switching between different codes for rhetorical purposes. In example 17, in Papua New Guinea, a businessman tries to convince his tribe men to maintain their investments in a store. He uses the local language “Buang” to signal membership, and he uses the H variety “Tok Pisin” (talk pidgin) to signal his education, his skillfulness, superior knowledge, and experience as a successful businessman.

3-     Metaphorical switching enriches communication. In example 18, the speaker switches codes between Samoan and English to describe his experience in weight loss. Samoan is used to express his feelings, and how he felt shame and embarrassment over his look (affective functions), while English is used to give information about the experience, and what the doctor’s advice for him was. (Serves a referential function). It also gives distance and objectivity about the topic.

Code switching differs from code mixing in the fact that code mixing is done due to lack of competence, while switching is motivated in relation to the symbolic meaning each variety or code gives. The rapid switching also conveys referential and affective information.

Q- How does lexical borrowing differ from code switching?

1-   This kind of switch is caused by lack of vocabulary.

2-   It is motivated by lexical need: People may borrow a term from another language to express a concept that they do not have an equivalent term for in their original language, mainly nouns. This differs from code switching in the sense that speakers have a choice about which words they are going to use.

4-   For example, New Zealand English has borrowed the word mana   from Maori. There is no exact equivalent for its meaning in English. It is pronounced as {ma:n\} by most New Zealanders. However, the Maori pronunciation is different as it uses short /a/ in both syllables.

The word Maori is also adapted by most English speakers. They use the English diphthong /au/ rather than a longer /a:o/ sound. They also pluralize the word Maori with the English by adding the plural infliction (s) producing the word to produce the plural form: Maoris. In the Maori language, the plural is not marked by (s). People who rapidly switch tend to switch completely between two linguistic systems (sounds, grammar, and vocabulary) as opposed to borrowing.

Q- There are linguistic constraints or limitation to code switching. Explain.

There are very general rules for switching regardless of the codes or varieties involved. These rules are universal. It has been suggested that the switch occurs when there is:

1- Linguistic equivalence between the two codes, meaning when there is a point where the grammars of both codes match each other. For example: you can switch between an adjective and a noun if both codes use the same order. ex: You switch from French to English to say Grande house (big house), but you cannot say bateau red. (Red boat).

2- Also, it has been suggested that there is a matrix language frame which imposes structural constraints on code switched utterances. So, all system morphemes (such as tense and aspect inflections) will come from this matrix, and any switch will be determined or governed by this matrix. Example 20 shows that the content words are from English, but the system morphemes are from Swahili, which is the matrix language. And they follow the normal order in Swahili.

3- There are also social stylistic and contextual factors. This is related to which codes are involved, the function of the switch, and the level of proficiency in each code of the people switching. It is suggested that bilingual people with high proficiency will switch within sentences, while less-proficient people will use tags or short phrases.

People are unaware of the fact that they code-switch, and many of them apologize for it. Many people regard code switching as a negative thing. This is clear in the terms that people used to refer to code switching processes in monolingual areas:

Ø Among Mexican Americans, the derogatory (degrading) term tex mex is used to describe the rapid code switching between Spanish and English.

Ø In French speaking Canada, the negative term “joual” is used to describe switching between French and English.

Ø In Britain, switching between Punjabi and English is given the term (broken up Panjabi)

On the other hand, bilingual or multilingual communities eye code switching positively, as they regard it as indication of one’s proficiency in more than one language and the ability to manipulate two or more codes confidently.